Vietnam is a stretch of land that starts from Southern China and ends almost at the equator. It is so long that it seems you are breezing through several borders going between north and south. What you eat in the north is not what you eat in the south, the style of the south has nothing to do with that of the north, and the interpersonal bonds of the people of the south are very different from those of the north.

No Country for Old Men! Literally, 56% of the population is under 40 years old and the government is stimulating the birth rate in thinly populated areas.

The two poles, Hanoi in the north and Ho Chi Minh City in the south (Saigon for those who have little sympathy for the communist regime) with Da Nang as a peacemaker in the centre, are economic, cultural and culinary poles.

The cuisine is not one that seeks to balance the salt, but rather balance sweet and sour. A drop of vinegar, or fish or shrimp sauce, needs to be balanced with sugar or chilli pepper. In this context, the main drinks are liquors made from rice or local fruit, two types of beer on tap (which is the most searched Vietnamese word on Google), and sold for 15-20 cents by the glass or else bottled lagers.

And the Wine? Wine defends itself as best it can. Only 1% of the local consumption of alcohol is wine, which is also taxed on entry not only because it is considered a luxury item, but also to protect the small local production in the beautiful town of Da Lat. If wine accounts for 1% of the total consumption of alcohol, how does Italian wine perform? Very well, lately. It is gaining ground against Australian, Chilean and French wines, which have long been dominant on the local scene. There has been an average increase of 50% per year since the second half of the 2010s.

A word of warning though, it is not the usual three most exported Italian wines that dominate. Here ABC (Amarone, Barolo, Chianti) are struggling. It is a land with a peculiarity, the alcohol content. The higher the alcohol content and the heavier and more “baroque” the bottle, the better it is received by the market.

The hope is that companies like Tenuta Liliana come forward without fear in a young market that is certainly unique, but one that is starting to appreciate quality and listen to companies that have something to say. 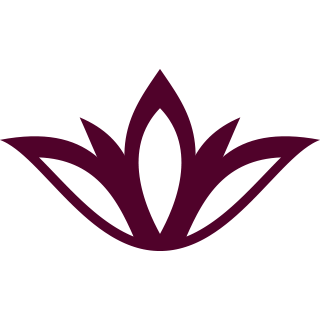 What is so unique about growing vines?Wine and More 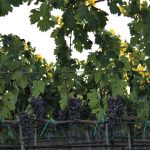 The Perfect Grape!Wine and More